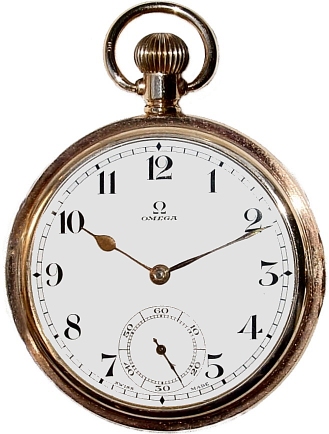 How can you improve your ability to hear Meta Model distinctions in conversation, even in real time? Perhaps the easiest way is by learning the rules of the radio quiz show 'Just a Minute'.

Just a Minute is a BBC Radio 4 comedy panel game which is still going strong today after it was first broadcast in 1967.

The object of the game is for panellists to talk for one minute on a given subject, "without hesitation, repetition or deviation". The comedy comes from attempts to keep within these rules, and the ensuing banter among the participants, who include well known comedians, TV presenters, writers and other similarly articulate minor celebrities.

The rules of the game give us a very simple way to detect the patterns in spoken language which reveal 'creases' in the underlying mental map which hide information. By revealing that information, the client can make better informed decisions about how to navigate through the world.

Here's an audio clip from another BBC Radio 4 show, Start The Week, which featured a discussion about whether Universities are making too many concessions for the 'snowflake generation' which is impairing their learning. It's less than 2 minutes long and you'll hear the guest answering a question. The question isn't important, what you can notice is the number of times that the guest starts a new sentence without finishing the last one (deviation), non-verbally fills time (hesitation) and makes the same point (repetition). It's a nice example of how the speaker is describing events which are emotionally uncomfortable, and her words reflect the points at which her emotions peak.